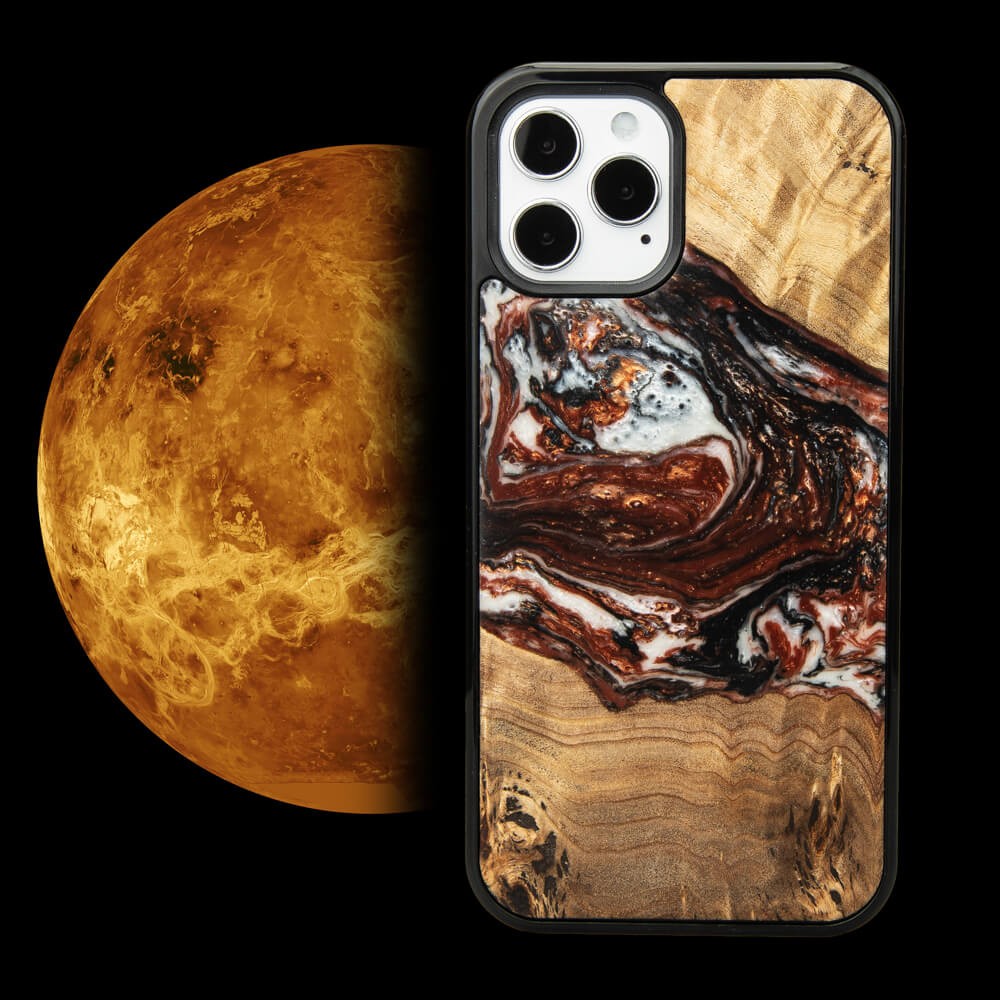 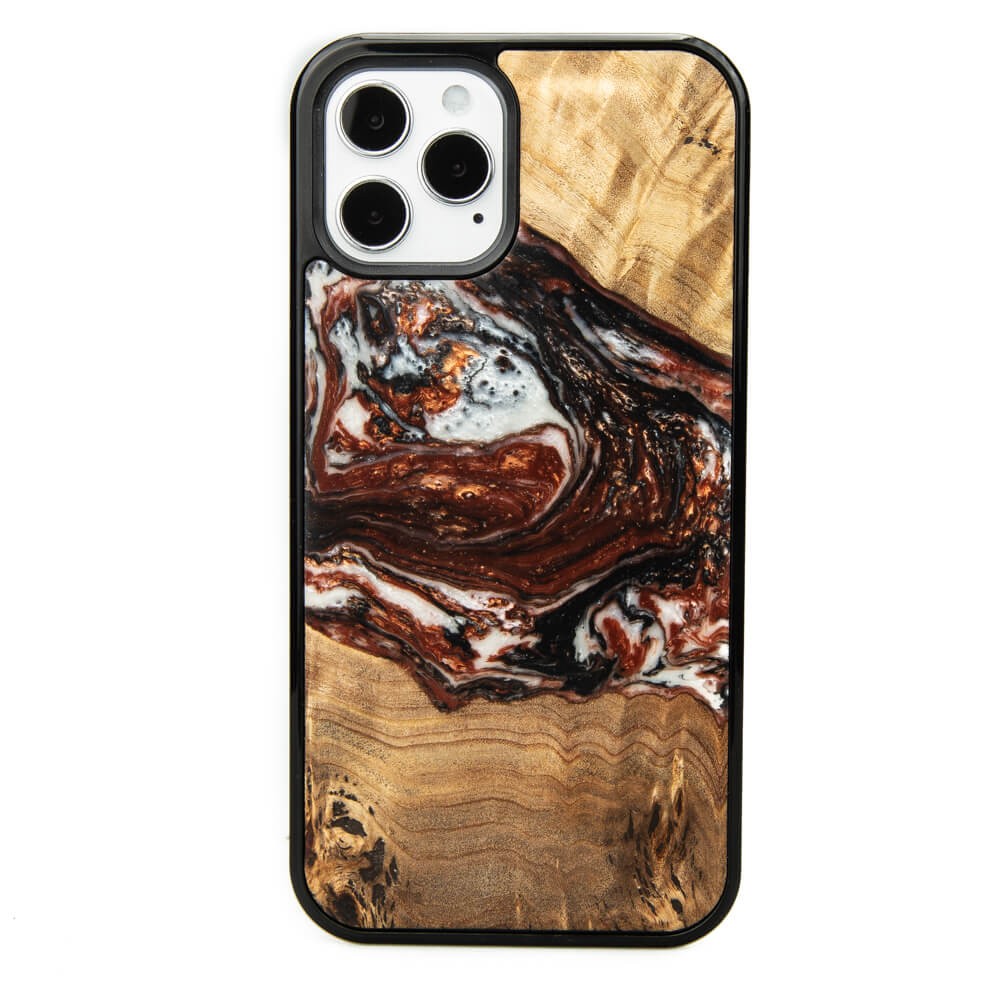 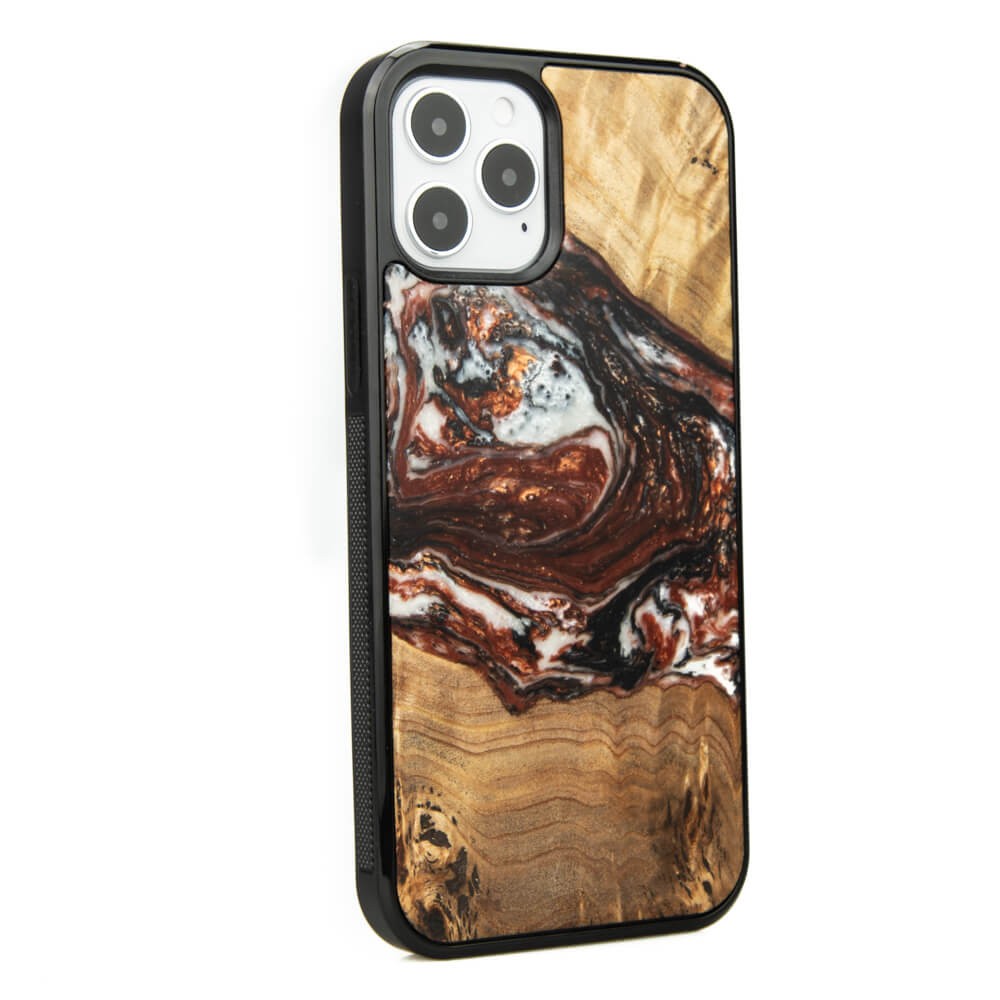 Bewood Unique Case - Planets.
Wood & Resin.
Venus.
We present to you our vision of wooden cases based on the 8 planets of the solar system. Mercury, Venus, Earth, Mars, Jupiter, Saturn, Uranus and Neptune - each of these planets
Venus.

Venus is the second most distant planet from the Sun in the Solar System. It is the third brightest celestial body visible in the sky, after the Sun and the Moon. The planet is named after the Roman goddess of love, Venus. In the sky, the planet is only visible for about three hours before sunrise over the eastern horizon, or after sunset over the western horizon. This is why it is often called the Morning Star when it heralds the sunrise, or the Evening Star which finalizes its sunset. Venus is classified as a rocky (otherwise terrestrial) planet and is sometimes called a "twin planet" because of its similar size, mass and chemical composition. The appearance of this planet depends largely on the position we occupy when we observe it. Venus has an extremely dense atmosphere of carbon dioxide, nitrogen and sulfur dioxide. This means that we can't see anything from orbit except a dense layer of sulfuric acid clouds that prevents us from seeing surface detail. For this reason, all photos and visualizations show Venus as seen from space in white, yellowish-orange. This color can sometimes also be slightly brown. This is because clouds of sulfuric acid absorb the blue color. We know that Venus is a terrestrial planet with no vegetation or water. This makes it a very rough and rocky surface. However, it is difficult to define its true colors. 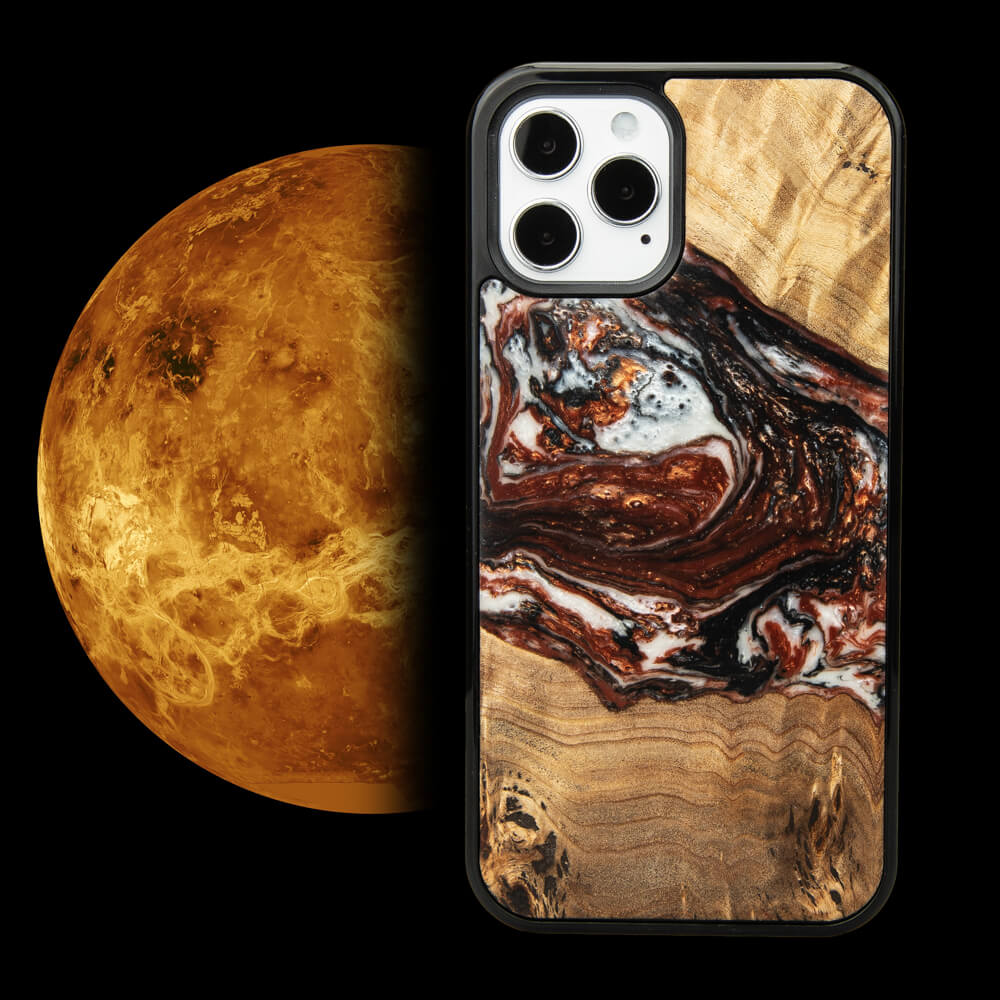 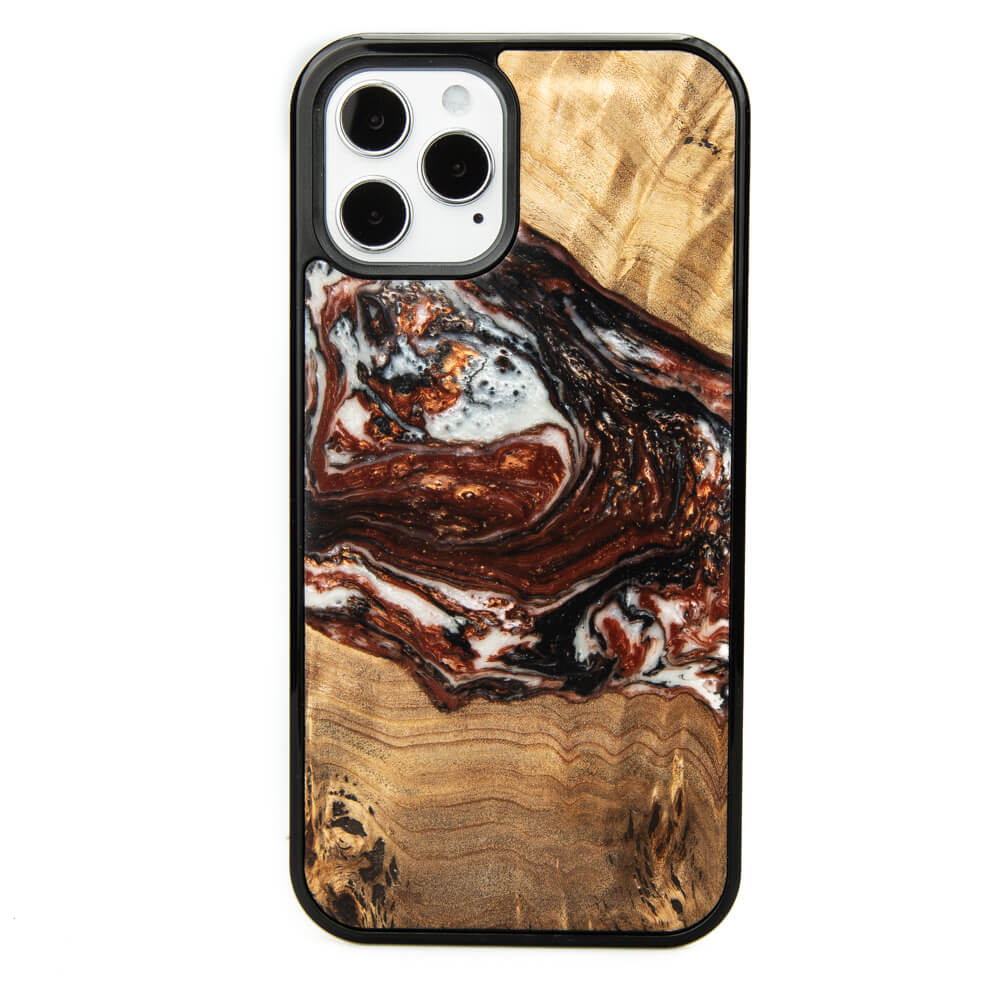 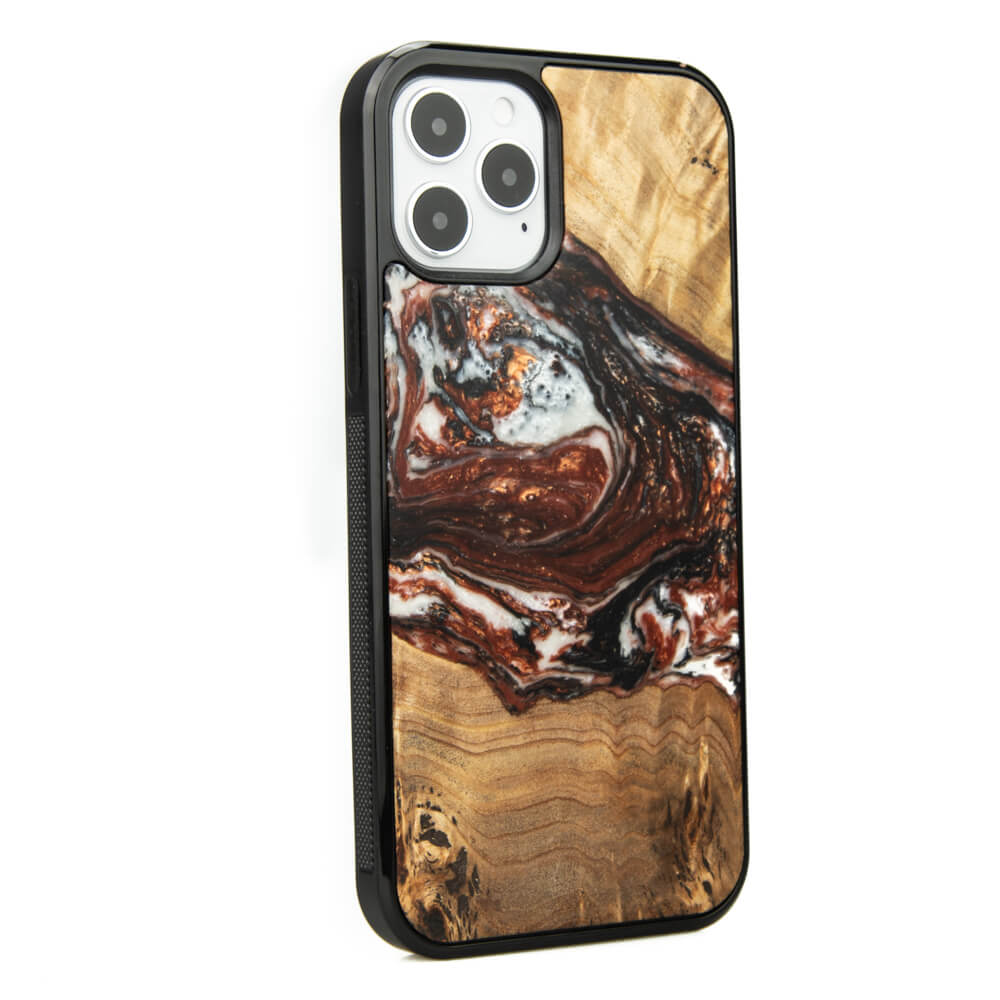 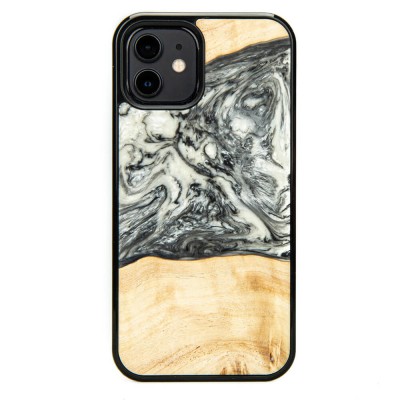 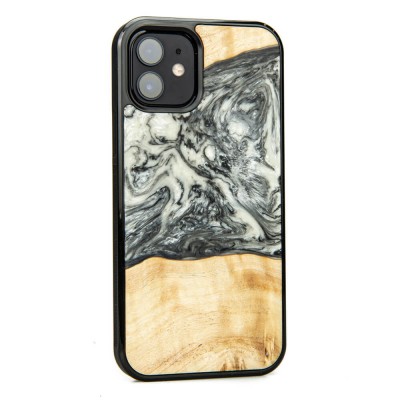 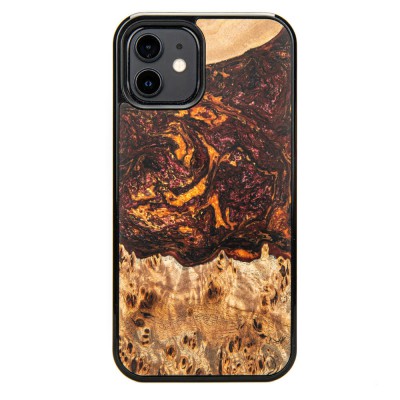 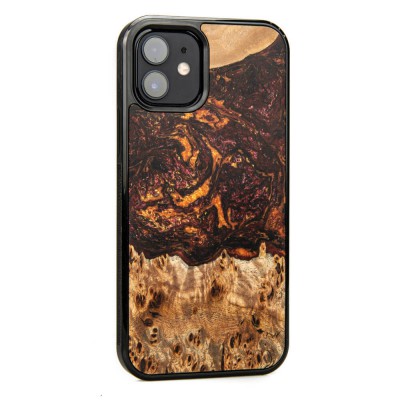 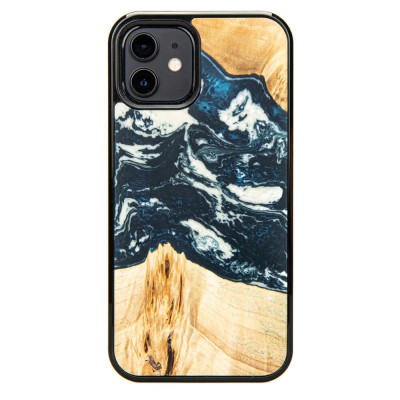 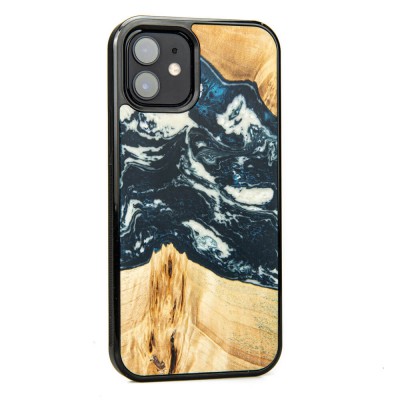 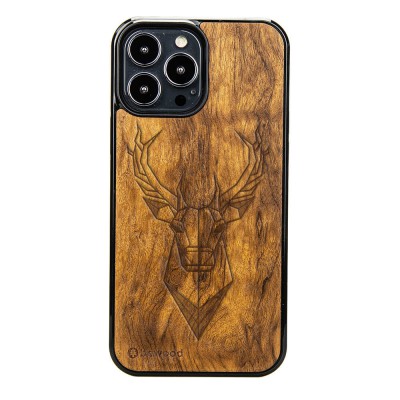 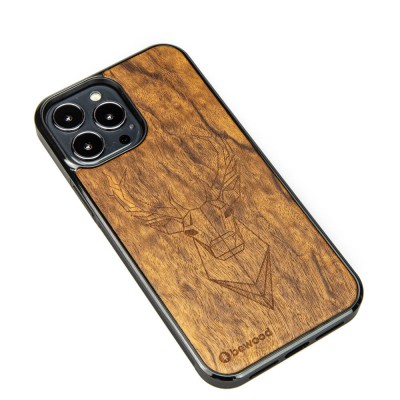 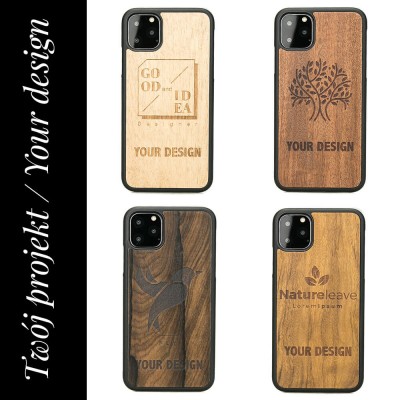 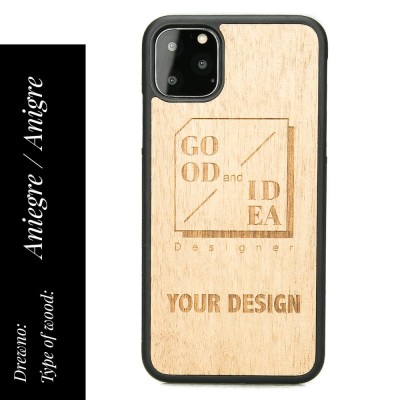 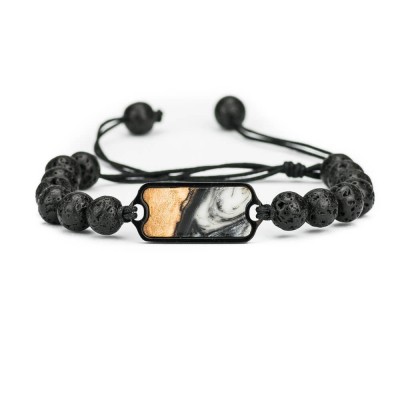 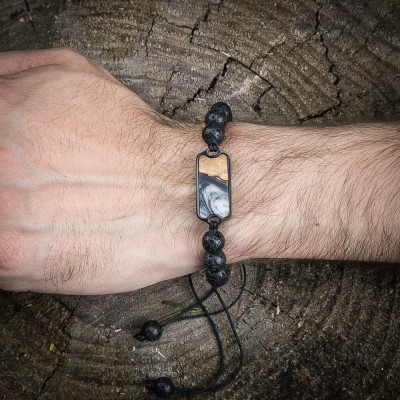 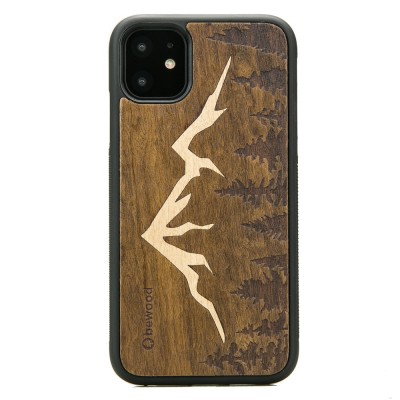 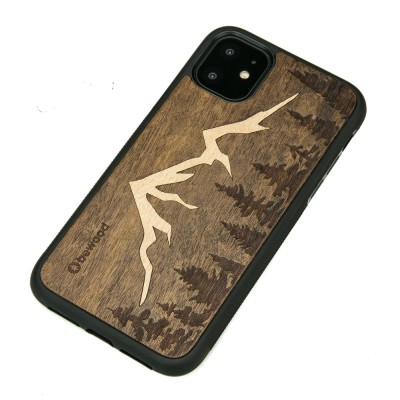 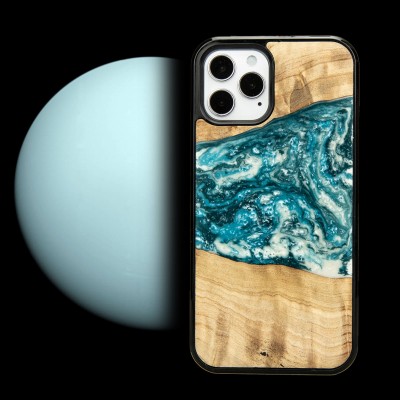 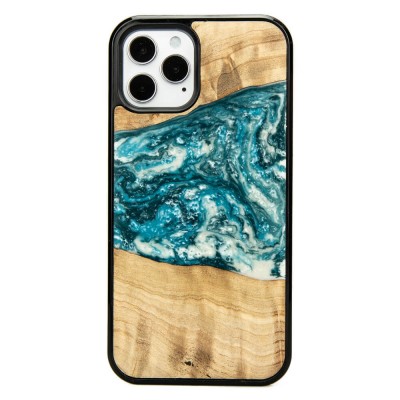