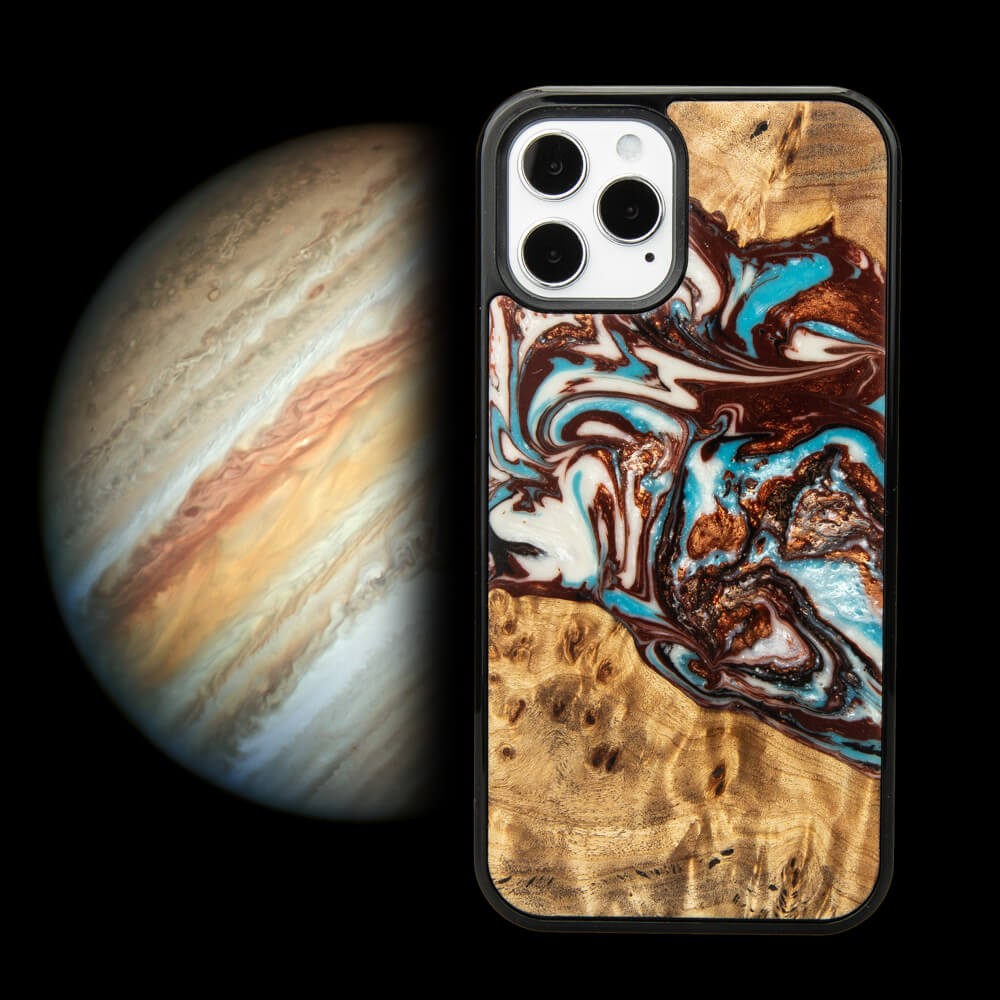 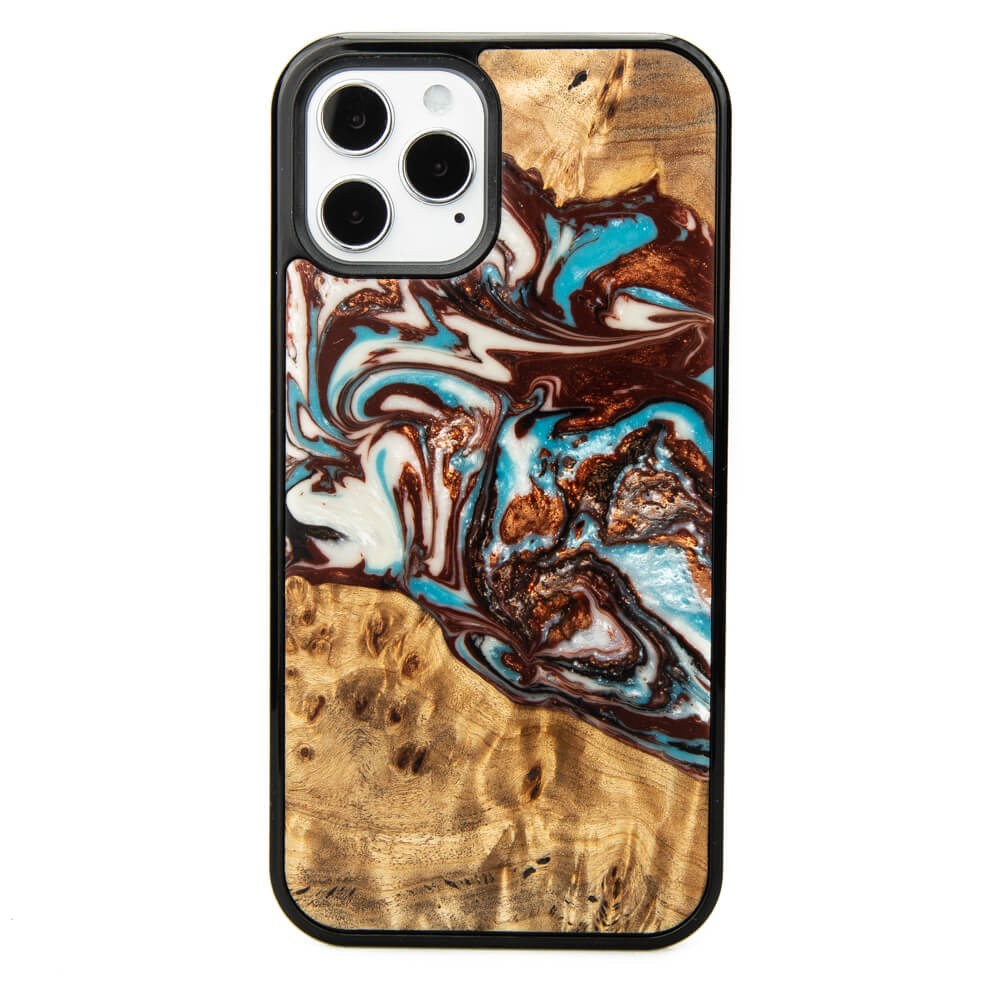 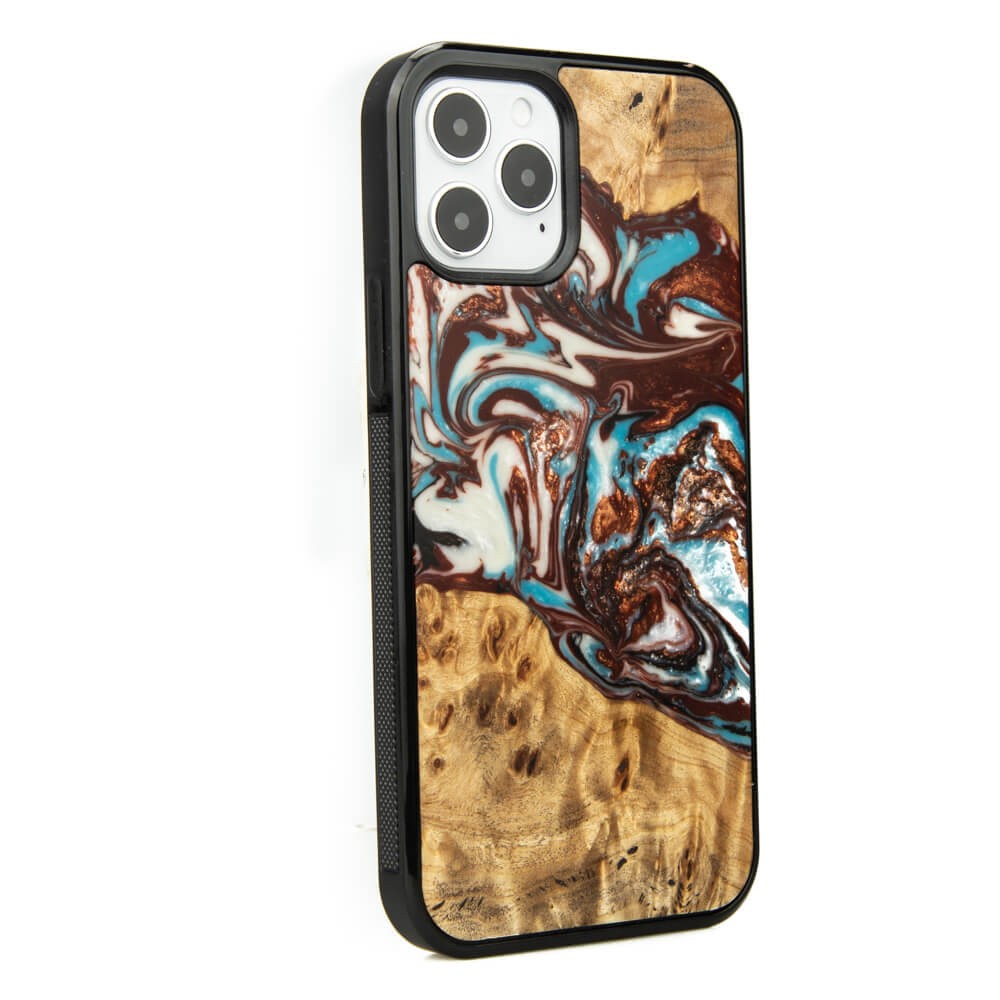 Bewood Unique Case - Planets.
Wood & Resin.
Jupiter.
We present to you our vision of wooden cases based on the 8 planets of the solar system. Mercury, Venus, Earth, Mars, Jupiter, Saturn, Uranus and Neptune - each of these planets
Jupiter.

Jupiter is the fifth from the Sun and the largest planet in the Solar System. Jupiter's mass is slightly less than one thousandth of the mass of the Sun, and at the same time two and a half times greater than the combined mass of all the other planets in the solar system. Together with Saturn, Uranus and Neptune, they form a group of gas giants. The planet was known to astronomers in ancient times, it was associated with the mythology and religious beliefs of many cultures. The Romans named the planet after the most important deity of their mythology - Jupiter. The largest planet in the solar system is three-fourths hydrogen and one-fourth helium. Jupiter may also have a rocky core made of heavier elements. Rapid rotation gives the planet a flattened ellipsoid shape. When viewed from Earth, Jupiter looks like an oval disc with many light and dark streaks parallel to the planet's equator that form the cloud cover surrounding Jupiter and obscuring its surface. Light streaks are zones, while dark ones are stripes. The zones are usually white or blue, and the stripes are reddish-brown in many shades. 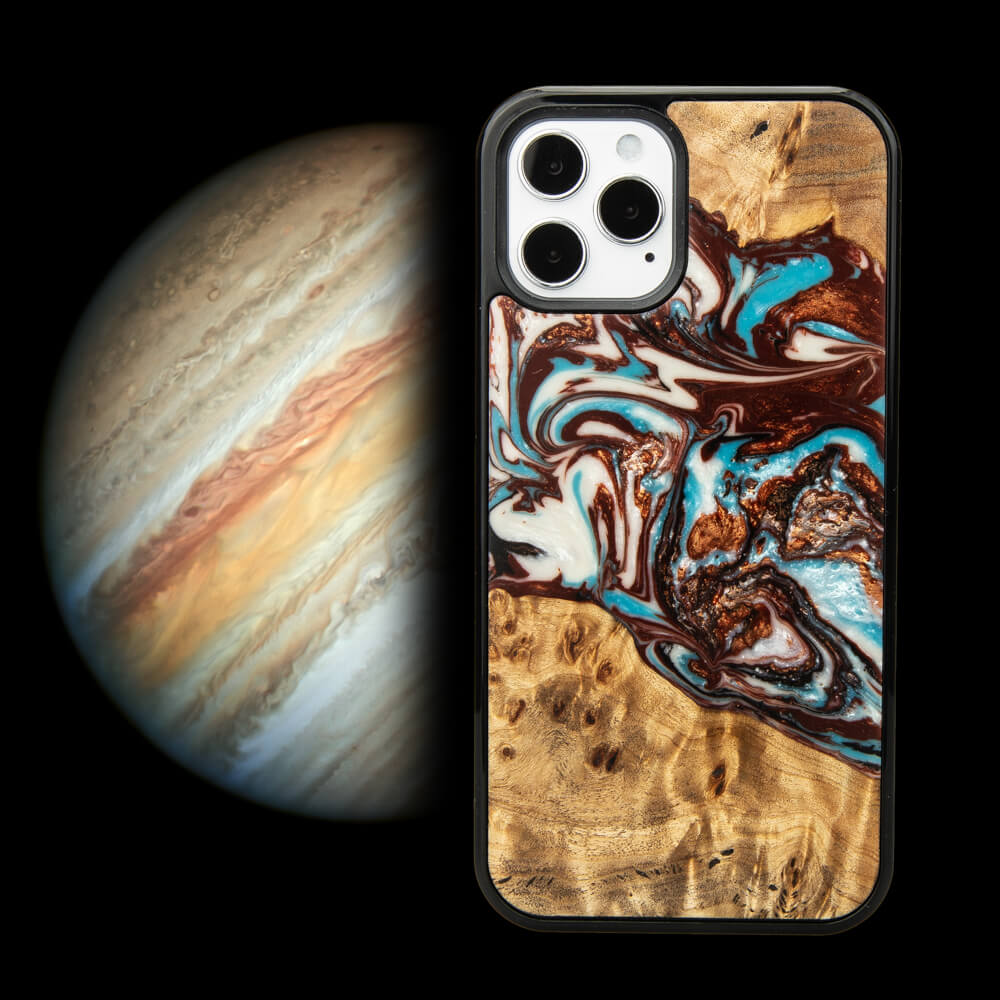 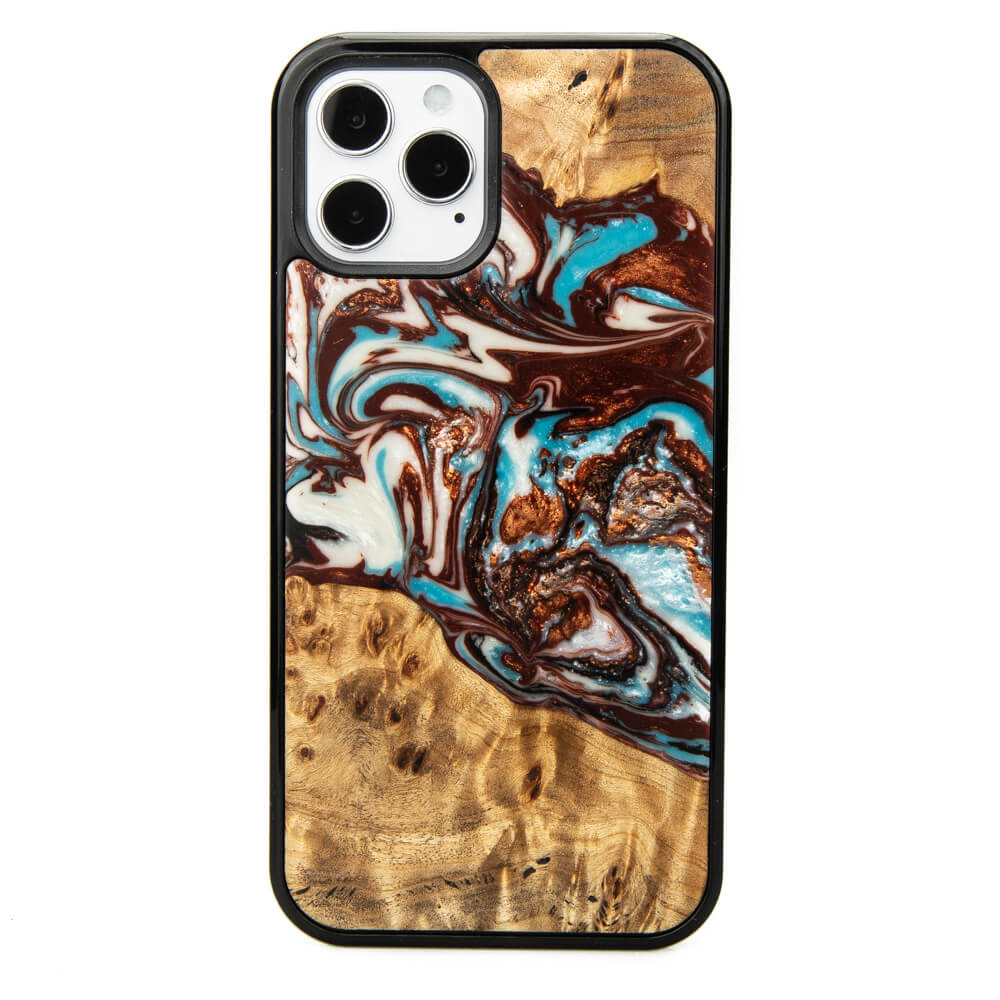 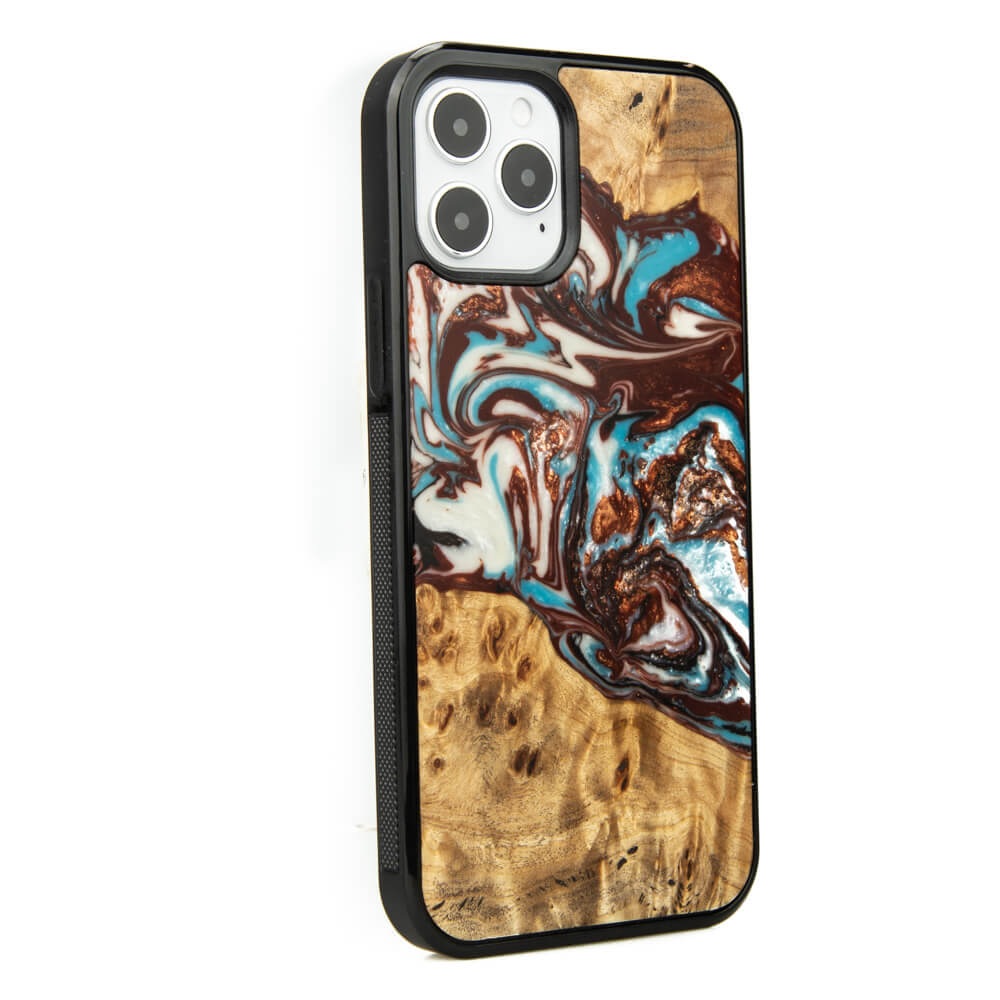 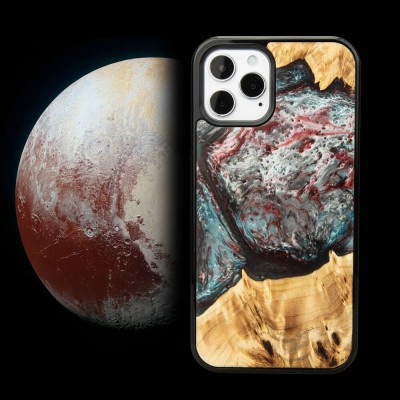 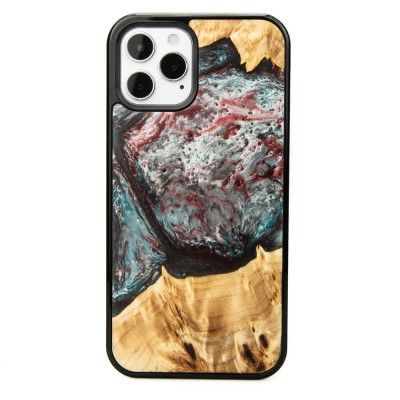 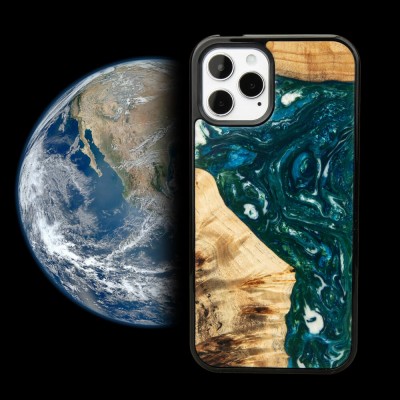 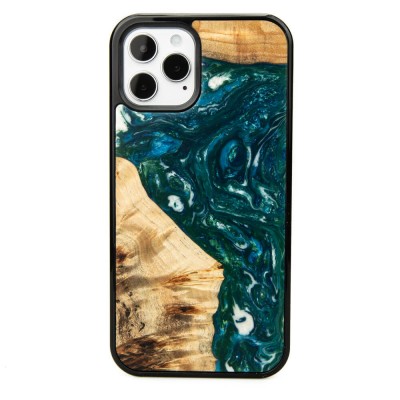 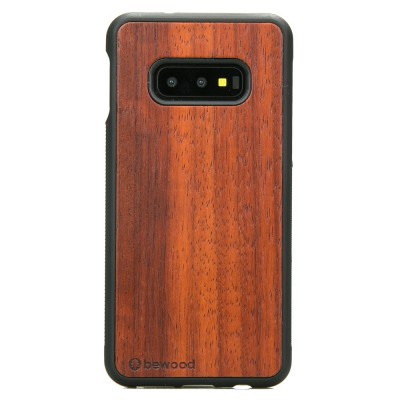 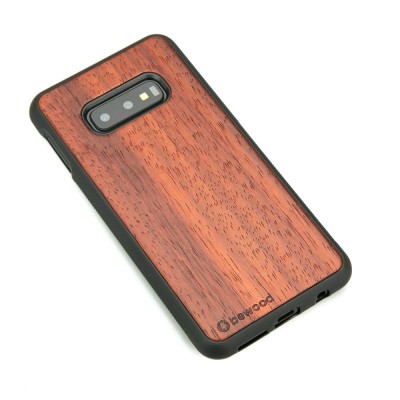 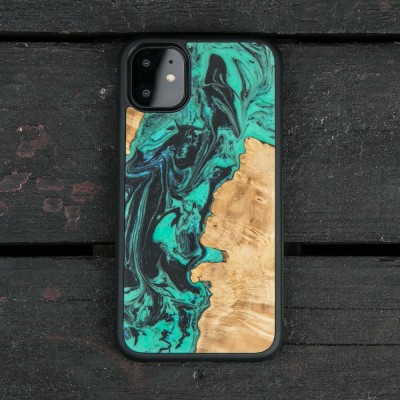 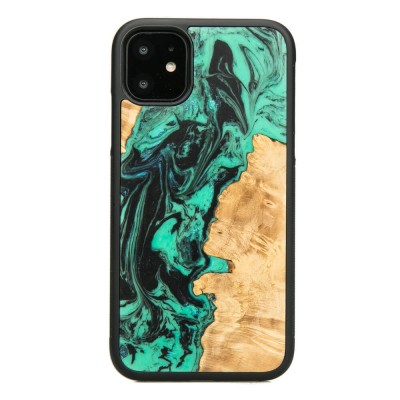